Mr. Booth is a graduate of the University of California Los Angeles (B.A., 1976) 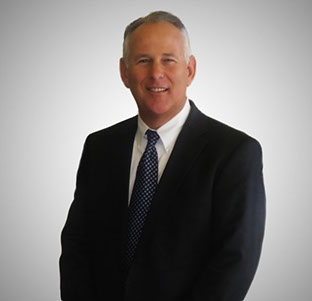 and received his law degree from Hastings College of the Law (J.D., 1982).  Following his admission to the California bar in 1982, Mr. Booth has specialized in civil litigation.  With his background as a collegiate player and avid follower of baseball, Mr. Booth has also spent a portion of his career in the representation of professional Major League Baseball players.

Mr. Booth’s practice spans a wide cross-section of builder’s interests including national retail developers, residential developers (both large and small), residential subcontractors and other building professionals.  He was previously a member of the law firms of Bonelli Heib; Bonelli and Booth; and Brady, Riggs, Ford & Booth.  Mr. Booth’s civil litigation practice focuses on the representation of parties in all facets of the construction arena as well as general civil litigation from inception through verdict.  Mr. Booth also applies his vast experience and knowledge of civil litigation to his civil mediation practice.